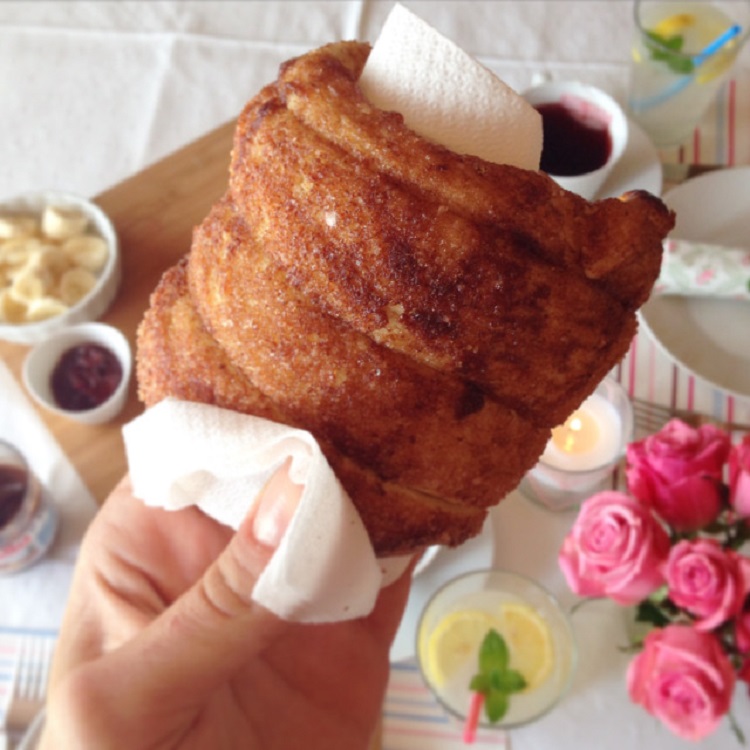 So it’s been quite a few months since we’ve been to Budapest and Prague but we just can’t seem to forget about the Kürtőskalács (as they call them in Hungary) or Trdelnik (as they call them in the Czech Republic). For more on these little treats, follow this link, but for this post let it be enough that we just could not seem to get enough of them.

Of course I decided I wanted to try to make them at home. And what better time to do it than to surprise my boyfriend with them for breakfast as part of my 1 year anniversary gift for him. It ended up being a really great surprise, especially since just a day before I decided to make them, we were walking around Ljubljana and he said: “Oh, what I wouldn’t give for a Trdelnik right now! I would eat one without giving it a second thought and without thinking about the calories!”

Now back to the recipe. The trick is, that Trdelniks are traditionally baked over an open fire. So that could be quite a big problem. The second, smaller one, was finding a recipe in English. So you can tell I was really happy when I came across this recipe which was (a) in English and (b) for Trdelnik made in the oven! Yaaay! I changed the recipe and used spelt flour instead of wheat, reduced the amount of liquid due to the differences in flours and used sukrin instead of sugar, and they turned out great. My boyfriend was super happy and he said they tasted just like the real deal! Great success! 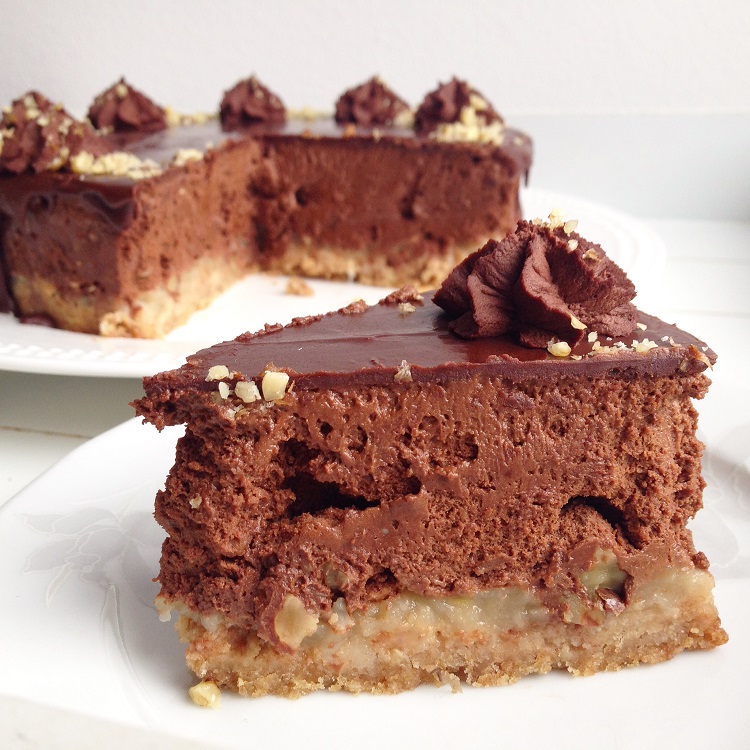 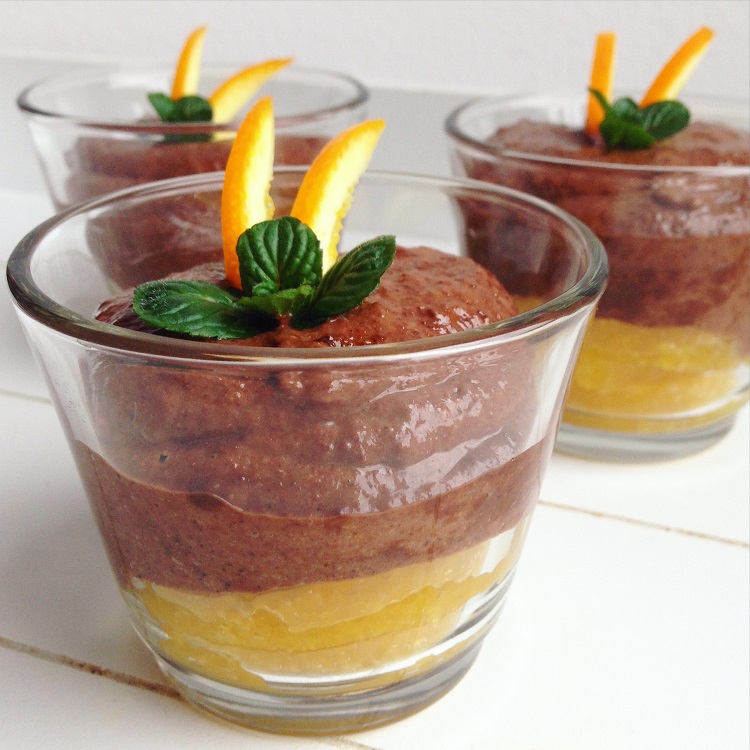 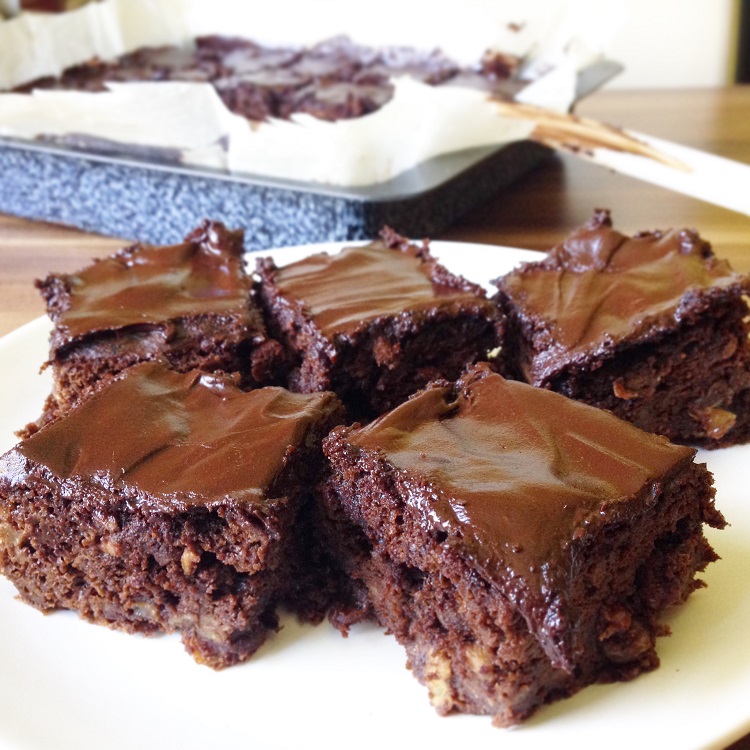